Raised on a farm in Nebraska, Jean Carroll didn't discover her love of the water until she learned to sail on a lake in Oklahoma. It became known around the marina that she was repairing her own sails and canvas items, and soon she was able to quit her office job and move to the lake. That was the beginning of Mainland Sails.

The lake became too confining, so she launched her sailboat in the Kerr McClellan Navigational Canal near Tulsa and traveled via the Arkansas and Mississippi Rivers to the Gulf of Mexico. For a few years, she cruised from Florida to the Virgin Islands, making canvas items and repairing sails for fellow cruisers from her boat. While in St. Thomas, US Virgin Islands, she worked for North Sails.

Missing many of the conveniences available in the United States, she returned to Biloxi, Mississippi and re-opened Mainland Sails. She has owned, lived aboard and worked on all sizes of both sail and powerboats for over 20 years.

Eventually she sold the sailmaking part of the business to an employee and Jean now concentrates on high quality marine canvas and yacht interiors. She has earned the Master Fabric Craftsman (MFC) Professional Certification from the Industrial Fabric Association International. This certification, the highest level available to fabricators, identifies excellence in all phases of product design, craftsman and installation. She started Sailmaker's Supply to help other boaters make and repair sails and canvas products for themselves. Jean is currently writing "How To" books and is planning to offer instructional classes later this year. On weekends and vacations, she and her husband, Jessie, cruise the Northern Gulf Coast aboard their 38' trawler. 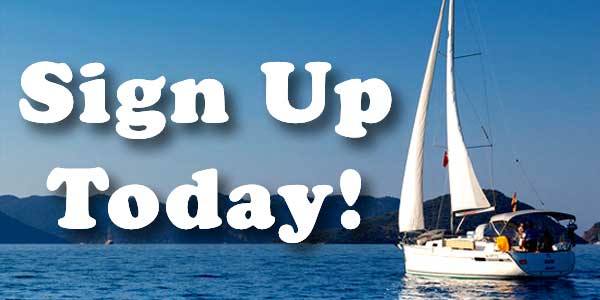 Submit your email address for special promotions and offers.